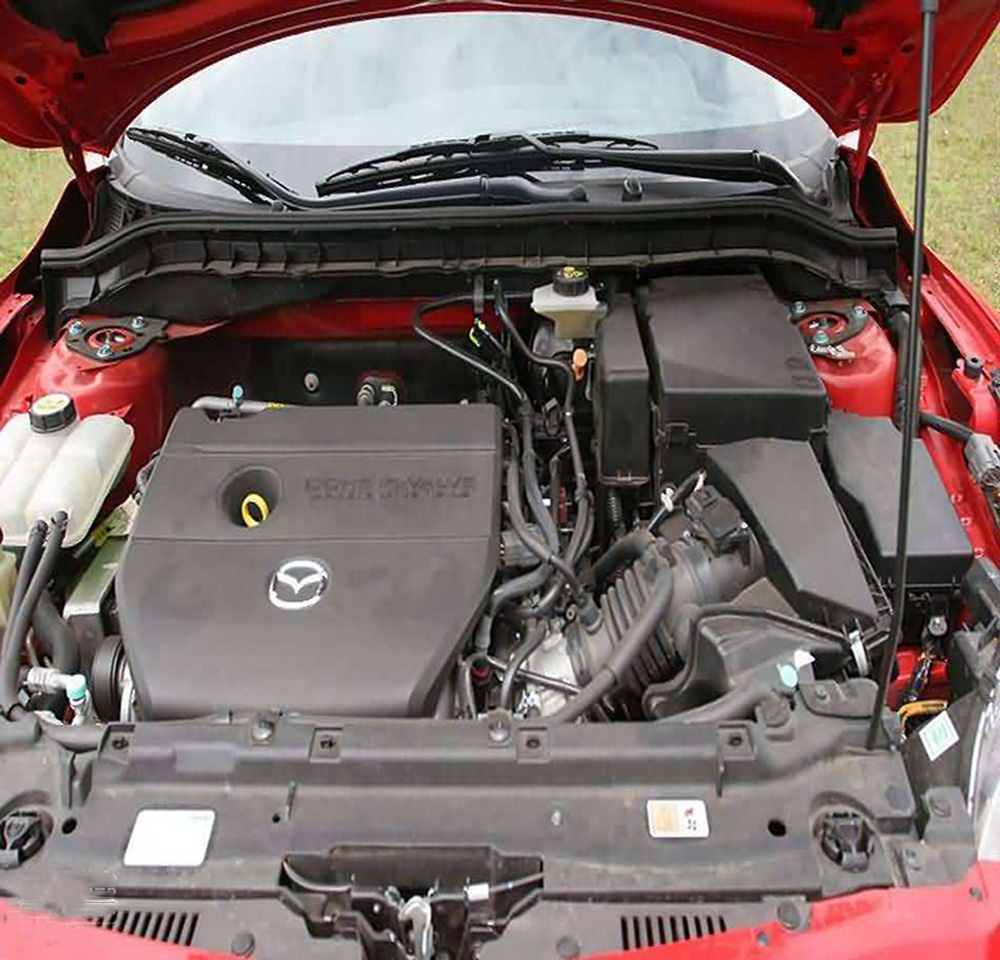 Racing ,rambles forward in continuous cycles,just like our life.Now it’s 2018 already,but no doubt ,there are many exciting,interesting or regretful things in 2017’s racing season. Let’s take just a few minutes look back at the top 6 racing stories of 2017.

Ken Roczen,a famous German motorcycle racer,was thrown from his bike 75 feet into the air then came crashing down ,which was happened in Anaheim II Supercross Event Round 3.Seems it’s a career-ending injury,after months of rehab,let’s wait for his come back and excellent performance on the 2018 Monster Energy Supercross Championship. 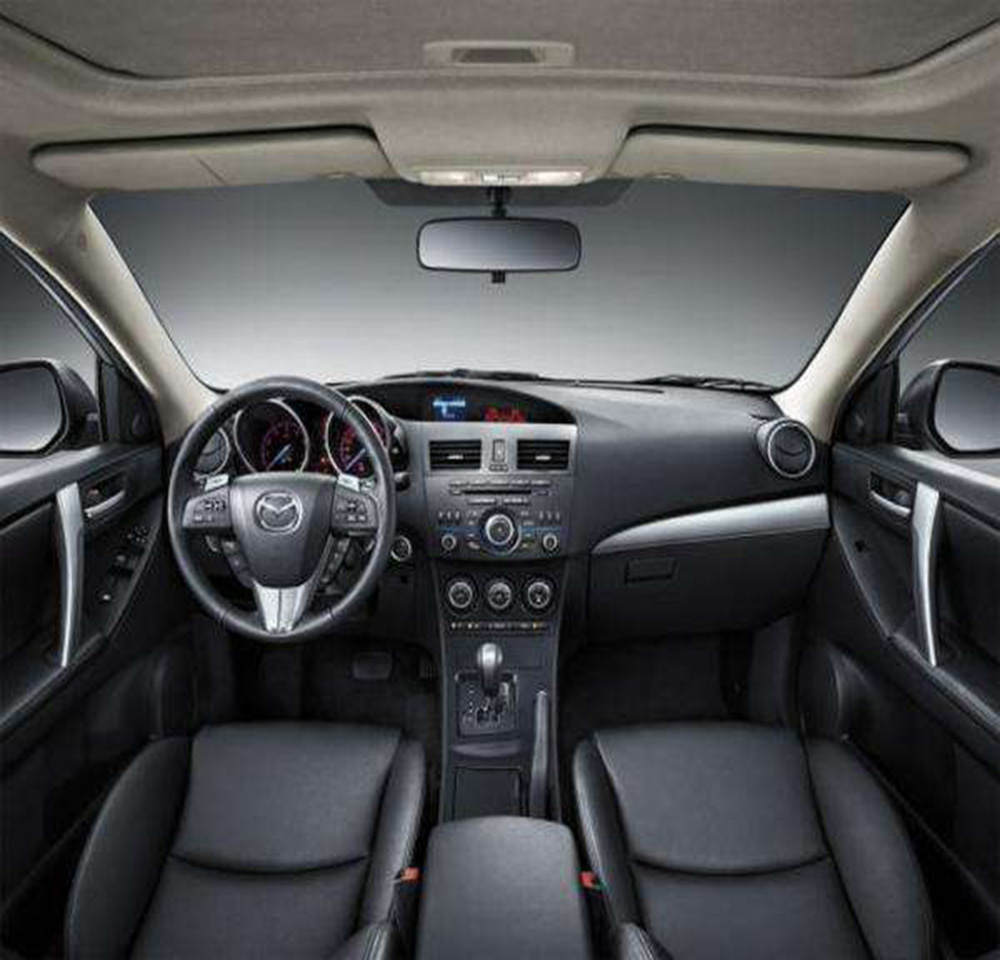 While Dungey is known outwardly as one of the most level-headed riders both on and off the track, even the hardiest soul isn’t immune to the wild risk and reward ratio required by this sport. On May 16, four days before the start of the 2017 Motocross season, Dungey retired .He gave the sport his all, and it required every bit of it, right down to the very last lap. 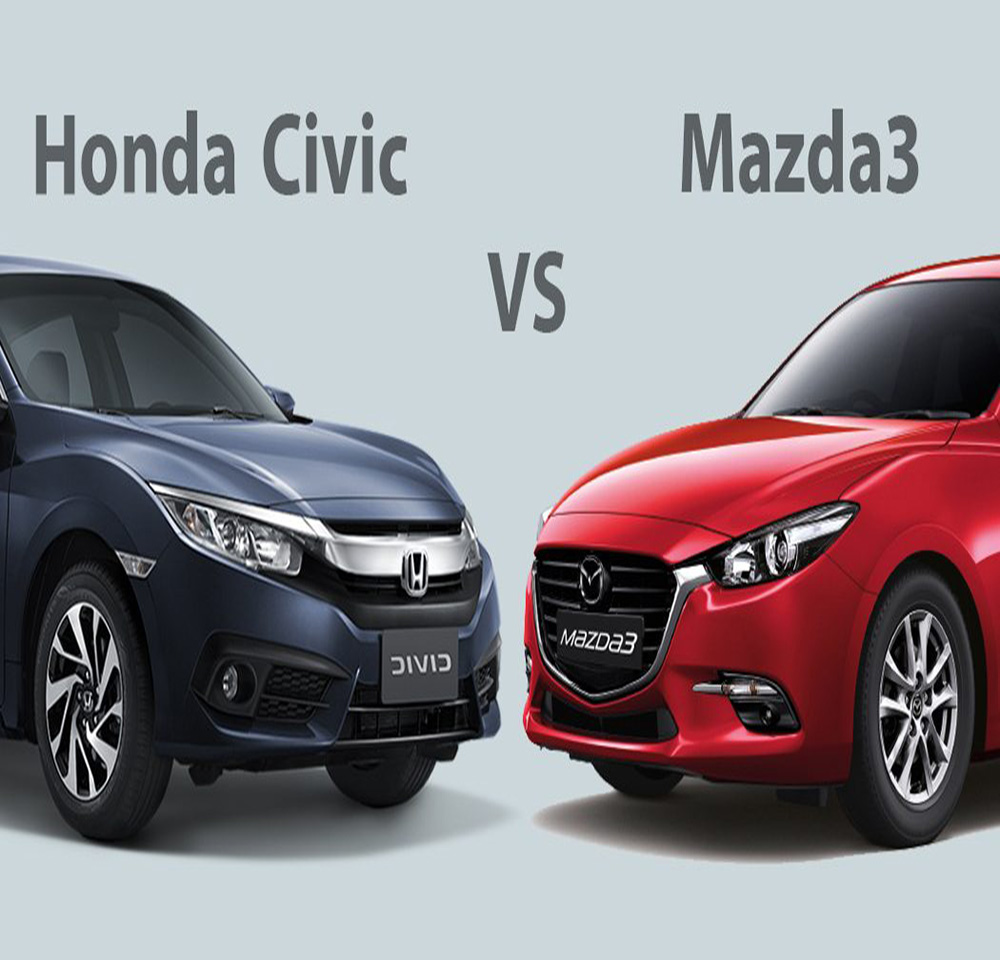 Joe Leonard,a legend in motorcycle racing,which won three-time AMA Grand National Champion and established the mark that all other racers aspired to when he won 27-career in the 1950s and early 19 60s. Salute him for his success and legend. 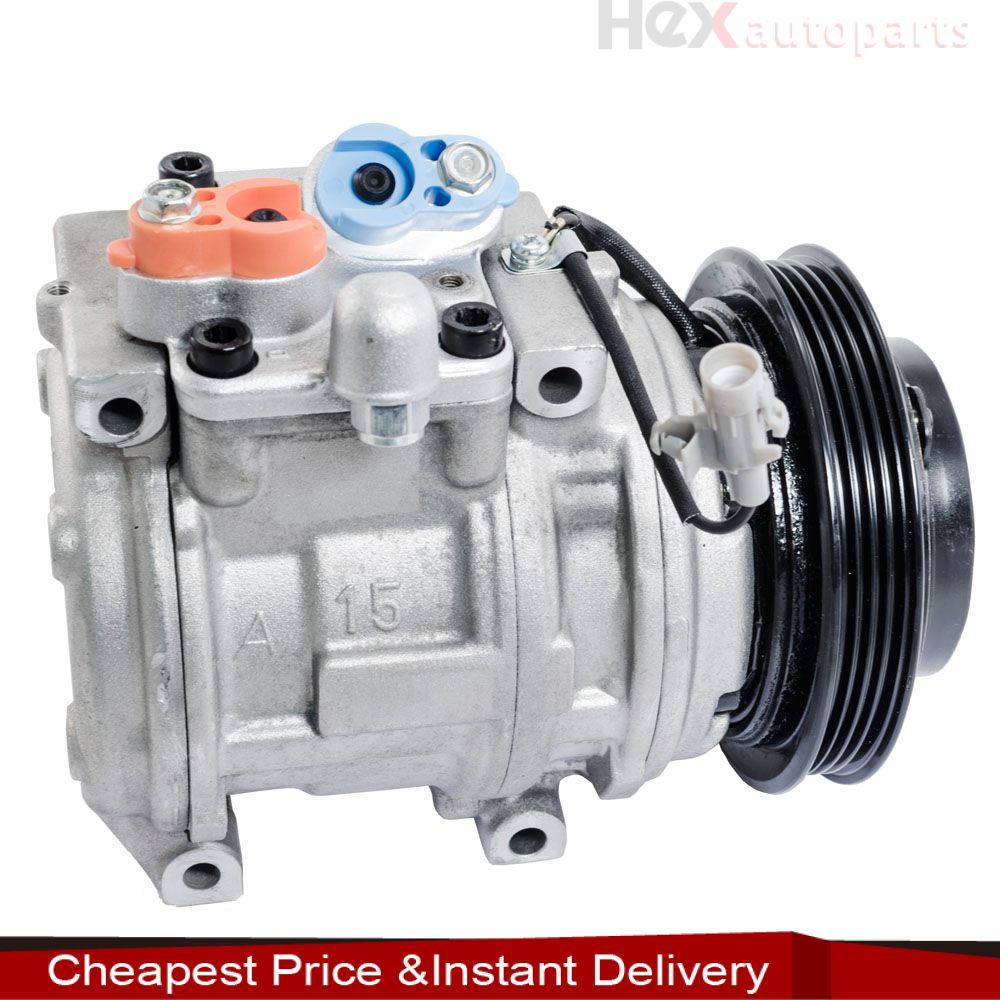 Young Zach Osborneand,who is only 27 years old ,won four of nine 250SX East rounds to clinch his first career Supercross Championship and then went on to win the 2017 Lucas Oil Pro Motocross championship in the 250 class.A ragged colt may make a good horse. 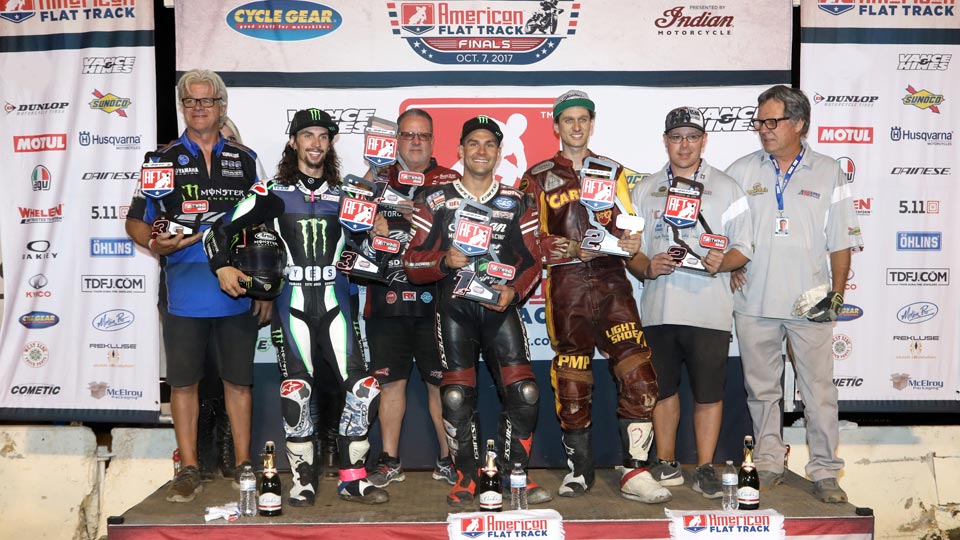 No doubt about it - 2017 was a seminal year in American Flat Track.Since 1952,Indian’s almost total domination in American Flat Track took and it has 64 years of the championship’s history, never before has a new motorcycle come in and dominated quite like the FTR750 did last season.Amazing and miraculous!

Tomac won his first 450 class Motocross Championship but it is not a easy thing. Facing Musquin’s threat but he never relinquished and needed just 22 total points in the final round, almost threw it away after crashing while chasing Herlings, but dialed it back, finished sixth overall and took home the trophy by 17 points.

These are just a few motorcycle racing stories of 2017,no doubt you are aware of many more. Take your time, enjoy the ride and be safe out there.More information about Automotive you can keep eyes on our blog, which aim to offer profession tutorials for most of people know automotive aftermarket. Also you can easily access a lot of information on car repair and maintenance here, fixing and repairing minor faults in vehicles is a norm.

Prev: How To Buy a High Quality AC Compressor
Next: How to Choose Correct Wheel Lug Nuts Size or Wheel Locks for Your Car？